In the Realm of the Maya

Whether live on stage, as a large-scale arena show, or on animated television, the Maya Hero Twins will challenge you to a match of Royal Ringball, a modern interpretation of the original Maya ballgame.

Enjoy a spectacular family-friendly show and inspiring drama of youthful skill and courage with sights and sounds drawn from ancient Maya civilization presented on the grand stage.

These Maya Heroes pay tribute to the brilliant innovators who, among many great accomplishments, fashioned the world’s first rubber ball almost 4,000 years ago and invented the first competitive ballsport.

With the Rising of Royal Ringball, we pay homage to the mythical Hero Twins of the ancient Popol Vuh and today’s traditional Maya ballplayers who still practice the original game of legend and lore. 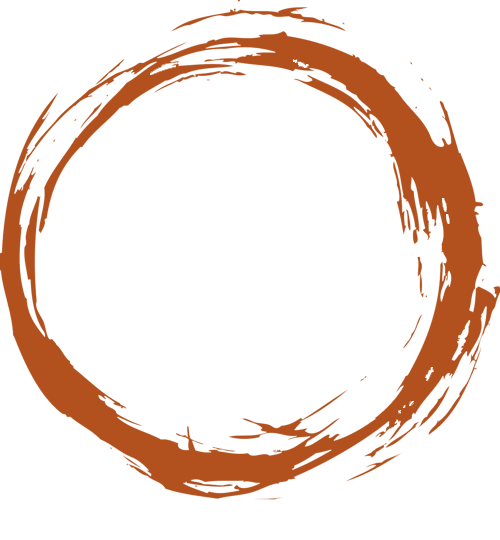 As the soil becomes parched and the corn begins to die, the King’s Shaman consults his codices. The visions are bleak – years of dusty death as far as his eye can see.

Why has Lord Chaac Ha, the Rain God, chosen to punish his people so? What have they done to anger him?

An audacious challenge by a young prince and princess may flush him out. These noble twin siblings are champions of Royal Ringball, even then a venerable game of life and death.

In an act of boastfulness, they taunt Chaac Ha to a fateful game of Royal Ringball; he accepts, but not without a condition that threatens their family and the King of Tikál’s venerable rule.

Lord Itzamna, the Feathered Serpent; Master Xibalba, Ruler of the Underworld and his zany Screeching Cave Bats; the Brave Voladores and the glorious Goddess of the Moon all attend the sacred Macaw Ballcourt.

The concluding Rain Game Challenge, the Procession of the Corn, and Lord Chaac Ha’s Promised Deluge ensure another millennium of the greatness of Tikál. 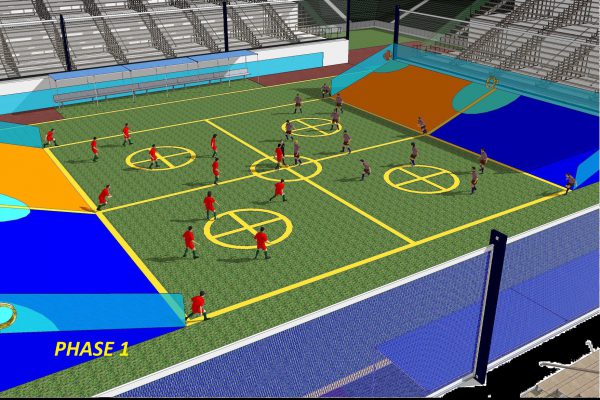 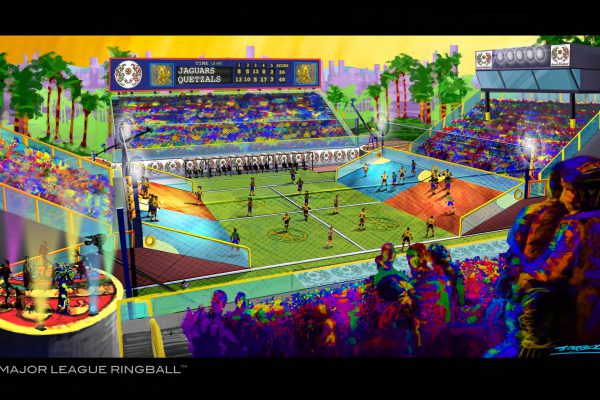 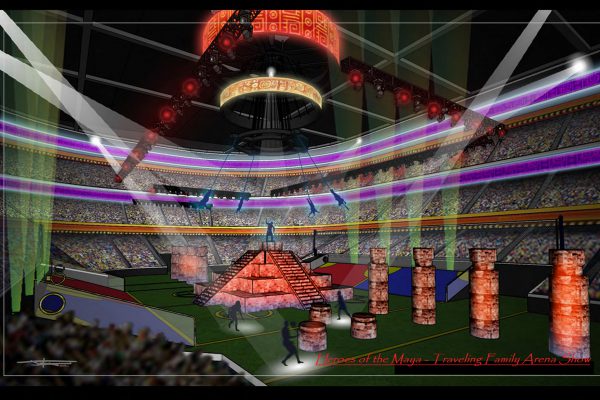 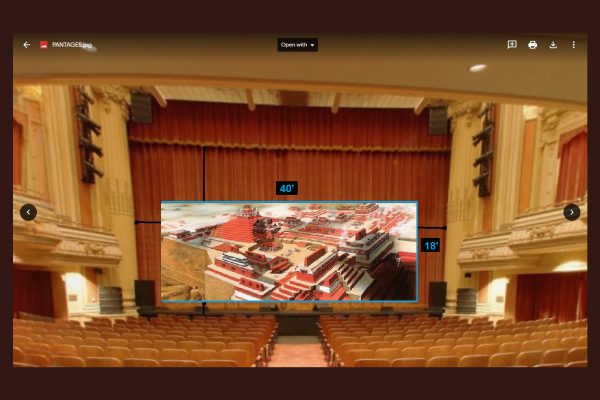 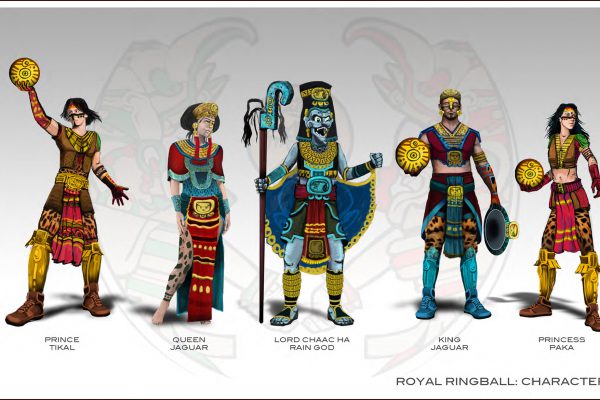 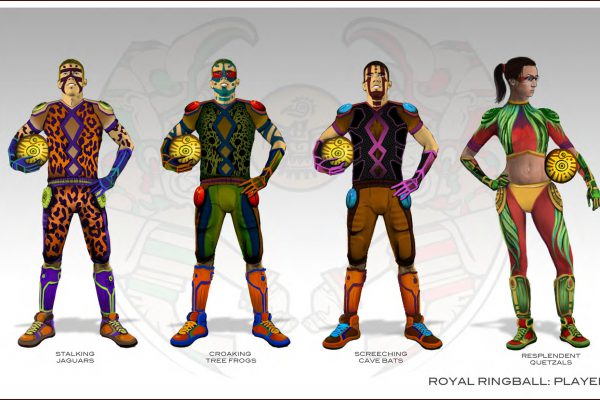 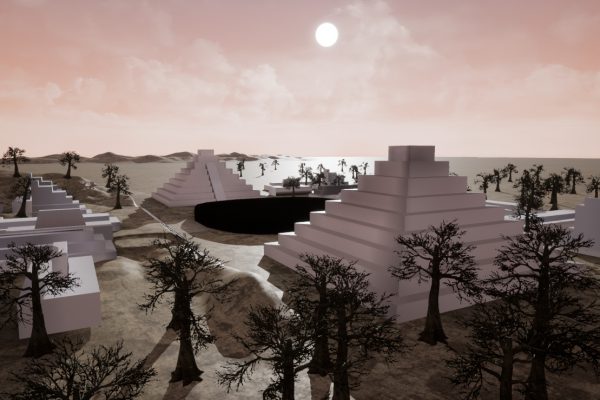 Where were you on December 21, 2012? That was the day that the long-count Maya calendar turned over and the world was to come to an end.

Well, we’re still here. But we – and our children – learned much about the ancient Maya – to have designed such a brilliant calendar they had to know science, math, astronomy, agriculture, and writing.

You probably learned about the Mayas in school or along the way – that they were ruled by great kings and gods with deep spiritual lives and that they created the world’s first rubber ball and truly competitive ball sport.

And that almost 4,000 years ago, 3,000 years before the rise of the Aztec Empire, while the Egyptians, Chinese and later the Greeks and Romans were building their great cities and civilizations, the Mayas were equaling their genius completely independently.

I learned about Maya culture many years ago when I first traveled through southern Mexico visiting ancient sites – then, more recently when our young son Daniel brought home a school assignment to write a report.

That report blossomed into an interest, then into an idea and now into a project to tell a small part of the story of this great culture as an homage; in a respectful, educational and entertaining way.

Enter into The Realm of the Maya, a live-action, family-friendly, touring arena-scale show – the tale of a pair of royal Maya siblings who challenge the fearsome Rain God to the world’s first ball game in order to rescue their father’s kingdom from a deadly fate.

Now we’re ready to take this show on the road to tour the regional sports/concert arenas of the world and are seeking production investment and title sponsorship.

We have already funded and completed the first tasks of the project, known as pre-development:

*Refining the music and lyrical book and performances.

Now we move to cast and develop the central ballgame element, the Second Act of the show. Here we will build the basic staging, begin rehearsals and position the project to later move to full-scale production and worldwide touring.